Social Order and the Fear of Crime in Contemporary Times 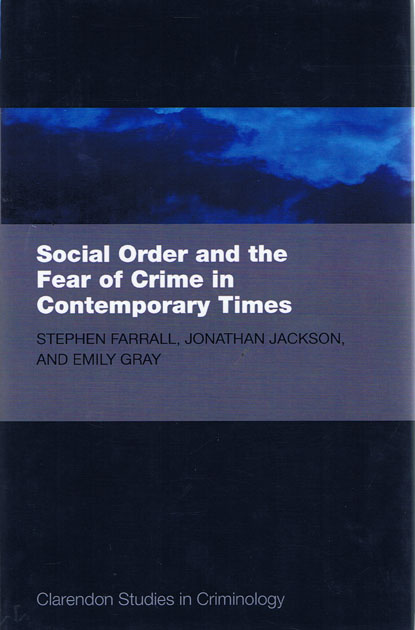 Fear of crime has been recognized as an important social problem in its own right, with a significant minority of citizens in many countries concerned about crime. In this book, the authors critically review the main findings from over 35 years of research, highlighting groups who are most fearful of crime and exploring the theories used to account for that fear.

They then move on to propose a new model for the fear of crime, arguing that old measures involving intensity questions such as 'How worried are you about x...', may actually conflate an 'expressive' or 'attitudinal' component of the fear of crime with an experiential component.

This title takes a new approach to its subject by taking existing quantitative data for the British Crime Survey to pose further theoretically informed questions to help identify those who only 'exressively' fear crime, seperating them from those who have the actual experience of worrying about crime.

The authors explore the extent to which these groups have differerent social attitudes and backgrounds, and whether there is more than one social/cultural form of the fear of crime, and promises to reposition this aspect of crimimology to a more prominent place.