The Oxford Handbook of Gender, Sex, and Crime 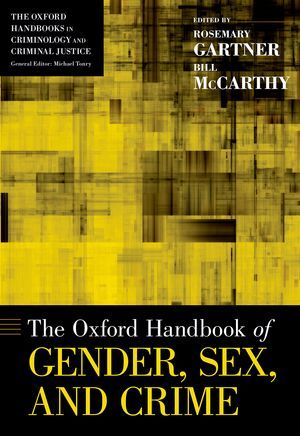