The Right to Freedom of Assembly: A Comparative Study 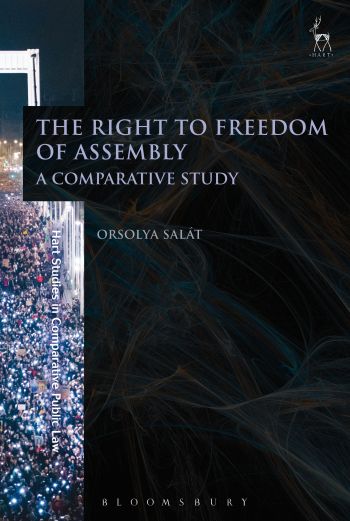 Assembly is natural to people, and it reflects and shapes cultural values. People do it for many reasons: noble or base, dangerous or innocent, social or political, strategic or communicative. But despite the general significance of assembly, the right to freedom of assembly was often subjugated to the right to freedom of expression, both in courts and in legal scholarship.

This comparative study of freedom of assembly examines five influential jurisdictions in Western human rights jurisprudence, and reveals similarities and inconsistencies between them. It also exposes their shortcomings, such as the US’s narrowly focused content neutrality and public forum, the UK’s blanket bans based on intangible and distant harm, Germany’s preventative restrictions and viewpoint discrimination and France’s uncertain status and opaque judicial reasoning. Such divergence among European States hinders the development of a consistent assembly doctrine by the European Court of Human Rights. The book argues that it is time for jurisprudence to recognise values specific to freedom of assembly and move away from a narrow focus on expression.

Responsible Government and the Australian Constitution: A Government for a Sovereign People
Benjamin B. Saunders
ISBN 9781509955794
To be published May 2023
Hart Publishing