Human Rights in the UK and the Influence of Foreign Jurisprudence 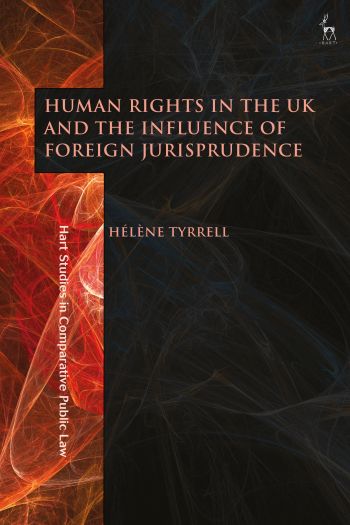 This book represents the first major empirical study of the use of foreign jurisprudence at the UK Supreme Court and contributes to a growing interest in comparative public law. Judicial use of foreign precedents has received very little attention in the UK context, yet foreign jurisprudence is cited in around one third of the UK Supreme Court's decided cases.