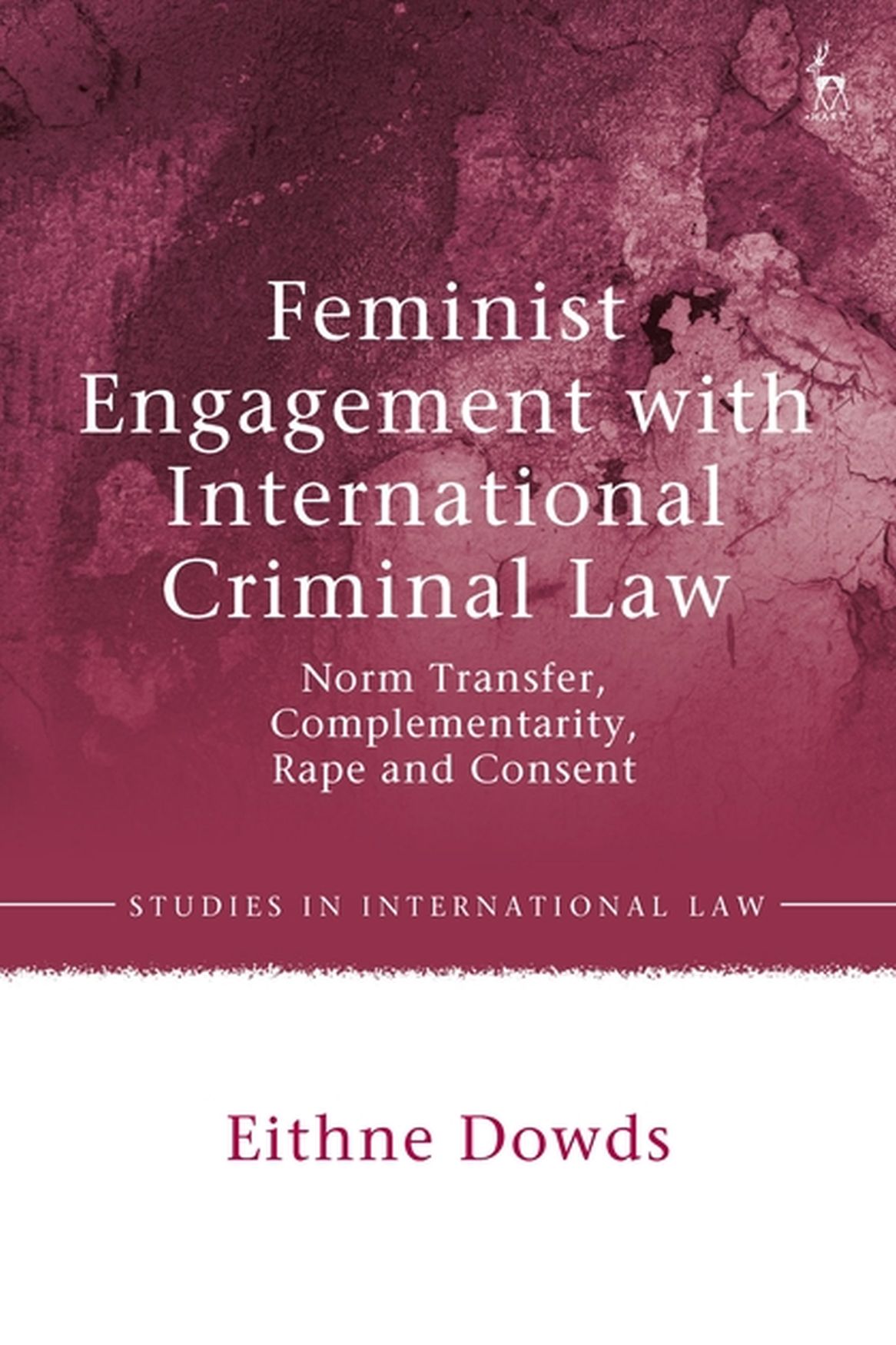 The work introduces the feminist strategy of 'norm transfer' to international criminal law; that is that notion that international standards trickle down to the national level and fill in any gaps in domestic legislation.

The work has at its centre the case study of the crime of rape. It draws attention to calls by non-governmental organisations and scholars for the domestic adoption of the ICC definition of rape for the purposes of rape as a domestic crime. By applying the lens of norm transfer to this debate, the book illustrates gaps in this definition and argues that the ICCs position on consent is not as clear cut as first thought.

The book argues that the definition is in need of revision. It goes further, setting out draft legislative amendments to the 'Elements of Crimes' for the ICC and its 'Rules of Procedure and Evidence'. Finally it turns its attention to the domestic landscape, suggesting amendments to the United Kingdom (UK) Sexual Offences Act 2003 and to the Youth Justice and Criminal Evidence Act 1999: thereby showing how the revised version of the ICC definition can be used in the United Kingdom context.

Private Actors as Participants in International Law: A Critical Analysis of Membership under the Law of the Sea
Armando Rocha
ISBN 9781509948130
To be published March 2023
Hart Publishing
£41.99

General Principles as a Source of International Law: Art 38(1)(c) of the Statute of the International Court of Justice
Imogen Saunders
ISBN 9781509936069
Published February 2021
Hart Publishing
£93.00

The International Committee of the Red Cross and its Mandate to Protect and Assist: Law and Practice
Christy Shucksmith
ISBN 9781509935727
Published December 2019
Hart Publishing
£33.99