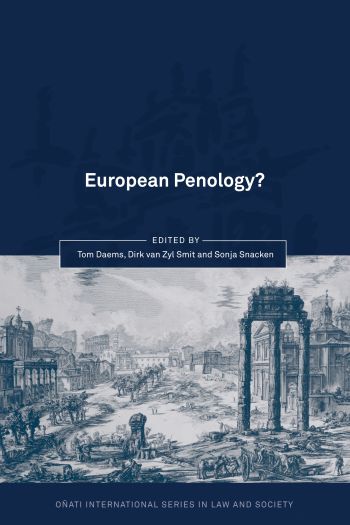 Is there something distinctive about penology in Europe? Do Europeans think about punishment and penal policy in a different way to people in other parts of the globe? If so, why is this the case and how does it work in practice? This book addresses some major and pressing issues that have been emerging in recent years in the interdisciplinary field of 'European penology', that is, a space where legal scholarship, criminology, sociology and political science meet - or should meet - in order to make sense of punishment in Europe.

The chapters in European Penology? have been written by leading scholars in the field and focus in particular on the interaction of European academic penology and national practice, with European policies as developed by the Council of Europe and, increasingly, by the European Union.