Wrongful Enrichment: A Study in Comparative Law and Culture 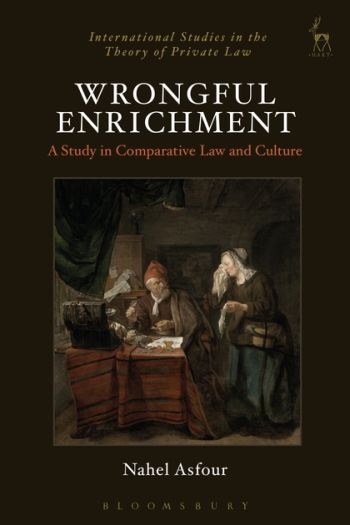 This book analyses enrichment law and its development and underpinning in social culture within three geographical regions: the United States, western members of the European Union and the late Ottoman Empire. These regions correspond, though imperfectly, with three different legal traditions: the American, continental and Islamic traditions.

The book argues that we should understand law as a mimetic artefact. In so doing, it explains how typical patterns and exemplary articulations of wrongful enrichment law capture and reiterate vocal cultural themes found in the respective regions.

The book identifies remarkable affinities between poetic tendencies, structures and default dispositions of wrongful enrichment law and cultural world views. It offers bold accounts of each region's law and culture providing fertile grounds for external and comparative elucidations of the legal doctrine.