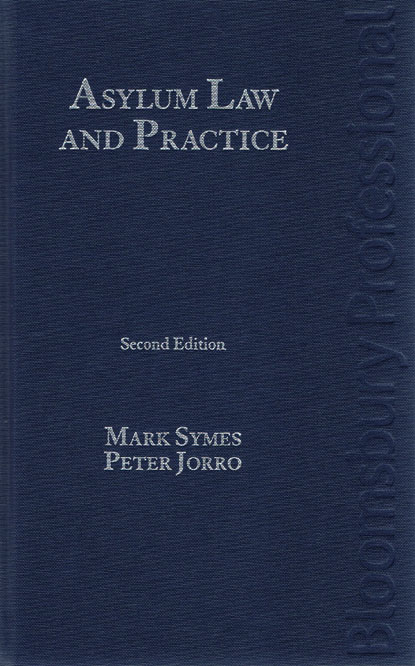 This book is devoted exclusively to the substantive law and practice surrounding the legal representation of those seeking to remain in the UK as refugees, or whose removal would otherwise breach their human rights.

It deals comprehensively with the procedures and framework of the Nationality Immigration and Asylum Act 2002 including asylum claims and monitoring, appeals and statutory review, procedure before adjudicators and the Immigration Appeal Tribunal with guidance on drafting grounds of appeal.

It draws together decisions of the higher courts and the largely unreported determinations of the IAT, and places them in the broader context of decision making in the English speaking jurisdictions abroad: Australia, Canada, New Zealand and the USA.

This new 2nd edition has been fully updated to take account of the significant developments in the procedural and substantive law and contains new sections on the treatment of asylum seekers and criminal offences relating to claiming asylum.