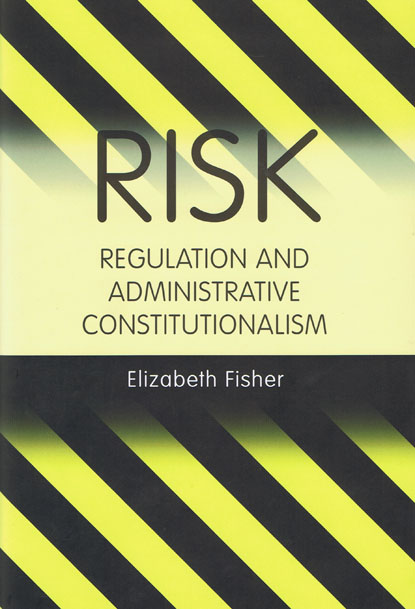 The regulation of environmental and public health risks is one of the most controversial areas of contemporary government activity. This book is a study of the public law dimension of these controversies and in particular the interrelationship between risk regulation, public law, and theories of legitimate administrative governance. Legal disputes over risk regulation standard setting have primarily been disputes over what role public law should play in constituting and limiting the power of administrative risk regulators.

The book discusses these in detail and examines the legal implications of them in four case studies taken from four very different legal cultures, the US, UK, EC and WTO. It is shown that administrative constitutionalism is an inescapable feature of risk regulation and this has implications for both legal scholars and law reformers alike.