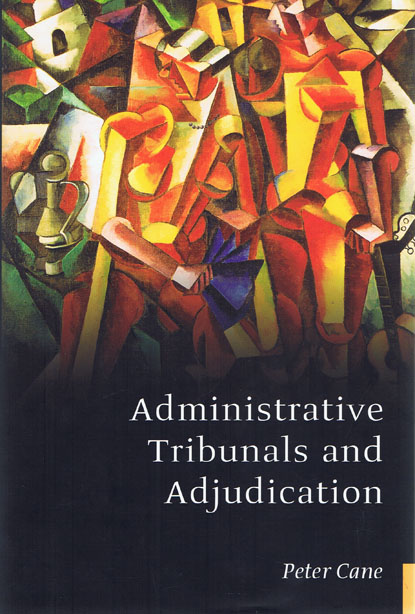 Among the many constitutional developments of the past century or so, one of the most significant has been the creation and proliferation of institutions that perform functions similar to those traditionally performed by courts, but which are considered to be, and in some ways are, different and distinct from courts as traditionally conceived. With their origins traceable as far back as 1066, these institutions - known in the UK and elsewhere as 'tribunals', but identified in US by the offices of administrative law judge ('ALJ') and administrative judge ('AJ') - are responsible for adjudicating disputes between citizens and government, reviewing government decisions that adversely affect the citizen.

This new book, by one of the world's leading administrative law experts, is the first modern work to examine administrative tribunals in all their aspects. Commencing with a history of these tribunals, the book goes on to examine in detail the different models employed in the UK, US, Australia and France. Further chapters review the wide range of form, function and purpose characterising tribunals in these jurisdictions. A final chapter offers conclusions and an assessment of their future role and significance.