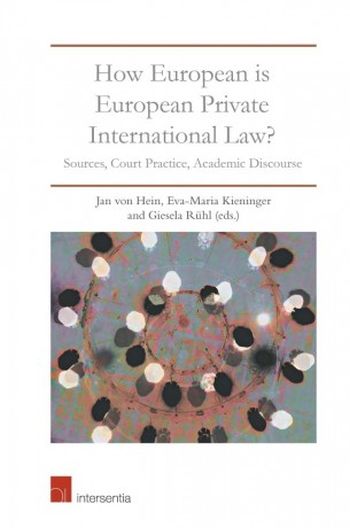 In bringing together academics from all over Europe, How European is European Private International Law? sets out to answer – for the first time – these crucial and interrelated questions. It sheds light on the conspicuous lack of “Europeanness” currently symptomatic of European private international law and discusses how this body of law can become truly European in character in the future.