Migrant Labour and the Reshaping of Employment Law 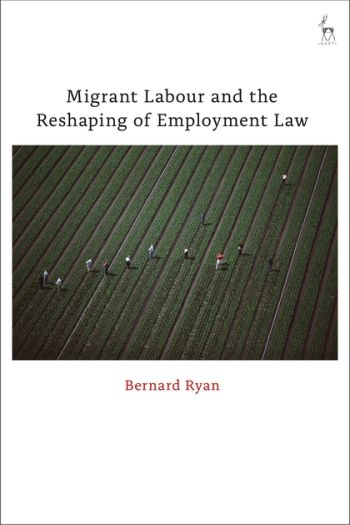 The context of the book is the increased importance of actual and potential migration to the labour markets of highly-developed countries. Resident migrants' share of the labour force has increased markedly since the early 1990s, with the International Labour Organisation estimating that in 2013, there were 112 million migrant workers in the 58 highest-income countries, who made up 16% of the workforce.

In addition, non-resident workers have increasingly become part of the labour available for employment in other states, often on a temporary basis as posted or agency workers. This evolving labour market context has led to a series of challenges for, and effects upon, employment law.