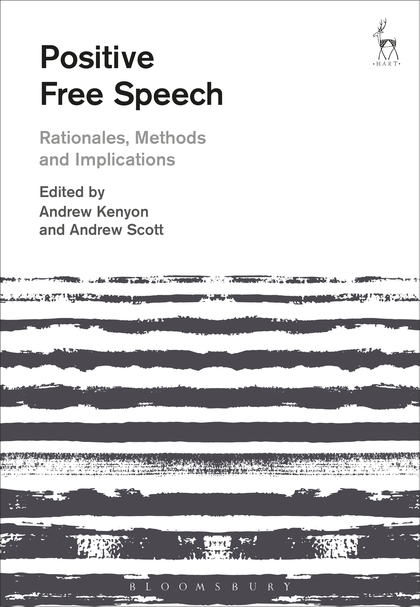 Freedom of expression is generally analysed as a bare liberty that should not be constrained by state action. Underpinning rationales for freedom of speech very often imply, however, that the concept also has important positive aspects, and that to be truly 'democratic' the modern polity requires more than negative freedom. In contemporary conditions, this understanding of free speech raises matters such as media diversity or pluralism, the concept of voice and access to the public sphere, access to information, and the need to rethink the audience in relation to public speech. Whether securing positive free speech is a matter of politics or of law, a task for legislatures or for courts, is an open question. On one level, any programme of inculcating positive dimensions of free speech might be understood as inherently polycentric and hence political in character. Yet, a number of Northern European jurisdictions evince enhanced legal recognition for the principle.

The aim of this collection of papers is to interrogate the rationales of positive free speech, to consider the political and juridical methods by which it has or may be more fully reflected in the modern state, and to consider the range of practical contexts in which its valorisation has or would have significant implications. The contributors are drawn from an array of European and international jurisdictions. They include academic lawyers, sociologists, and political scientists.