Death of a Traveller: A Counter-Investigation 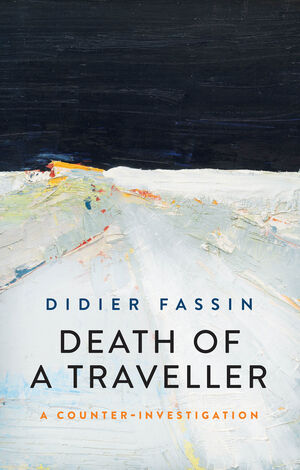 It is a simple story. A 37-year-old man belonging to the Traveller community is shot dead by a special unit of the French police on the family farm where he was hiding since he failed to return to prison after temporary release. The officers claim self-defence. The relatives, present at the scene, contest that claim. A case is opened, and it concludes with a dismissal that is upheld on appeal. Dismayed by these decisions, the family continues the struggle for truth and justice.

Giving each account of the event the same credit, Didier Fassin conducts a counter-investigation, based on the re-examination of all the available details and on the interviews of its protagonists. A critical reflection on the work of police forces, the functioning of the justice system, and the conditions that make such tragedies possible and seldom punished, Death of a Traveller is also an attempt to restore to these marginalized communities what they are usually denied: respectability.

Didier Fassin is the James D. Wolfensohn Professor at the Institute for Advanced Study in Princeton, a Director of studies at the École des hautes études en sciences sociales in Paris and a Professor on the Annual Chair of Public Health at the Collège de France.