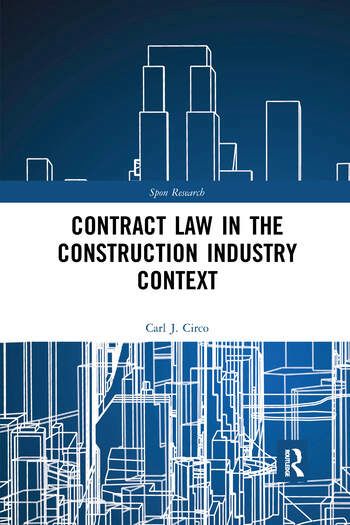 This book is essential reading for legal scholars, construction law and contract law specialists, and those interested in how the construction industry has helped shape the U.S. legal system.