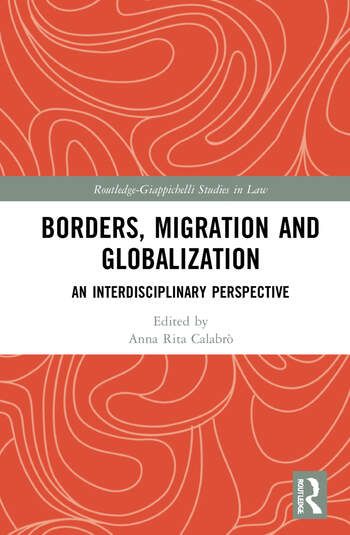 The emergence of new and substantial human migration flows is one of the most important consequences of globalisation. While ascribable to widely differing social and economic causes, from the forced migration of refugees to upper-middle-class migration projects and the movement of highly skilled workers, what they have in common is the effect of contributing to a substantial global redefinition in terms of both identity and politics.

This book contains contributions from scholars in the fields of law, social sciences, the sciences, and the liberal arts, brought together to delineate the features of the migration phenomena that will accompany us over the coming decades. The focus is on the multifaceted concept of 'border' as representing a useful stratagem for dealing with a topic like migration that requires analysis from several perspectives. The authors discuss the various factors and issues which must be understood in all their complexity so that they can be governed by all social stakeholders, free of manipulation and false consciousness. They bring an interdisciplinary and comparative perspective to the social phenomena such as human trafficking, unaccompanied foreign minors, or ethnic-based niches in the job market.

The book will be a valuable guide for academics, students and policy-makers.