Tom Bingham and the Transformation of the Law: A Liber Amicorum 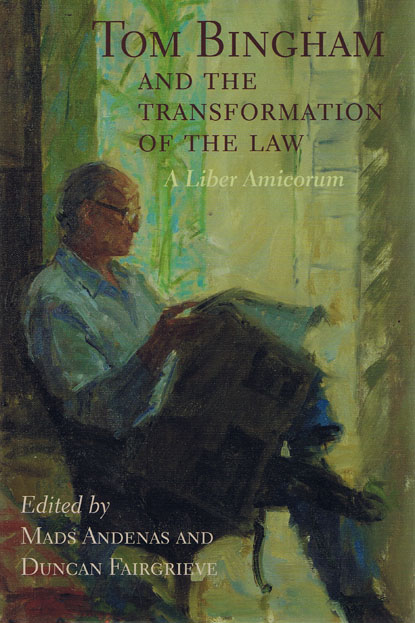 Tom Bingham is among the most influential judges of the twentieth century, having occupied in succession the most senior judicial offices, Master of the Rolls, Lord Chief Justice and, currently, Senior Law Lord. His judicial and academic work has deeply influenced the development of the law in a period of substantial legal change.

In particular his role in establishing the new UK Supreme Court, and his views on the rule of law and judicial independence have left a profound mark on UK constitutional law. He has also been instrumental in championing the academic and judicial use of comparative law, through his judicial work and involvement with the British Institute of International and Comparative Law.

This volume collects around fifty essays from colleagues and those influenced by Lord Bingham, from across academia and legal practice. The essays survey Lord Bingham's pivotal role in the transformations that have taken place in the legal system during his career.