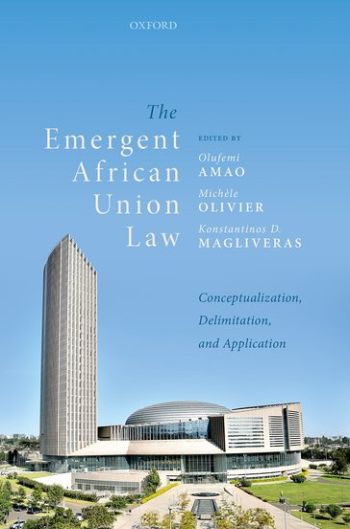 This book is a groundbreaking study of the emergence of a unique African Union legal system, with contributions from a diverse collection of scholars and practitioners. It highlights how law stands at the heart of the successful regional integration effort in Africa and explores, among either issues, the extent to which African Union law is having an impact on domestic laws. This trend has been particularly noticeable in the area of human rights, the rule of law, democratic principles, and aspects of constitutional law. Furthermore, the book examines how the African Union is engendering new norms from its legal order, such as the non-indifference norm, the norm on unconstitutional change of government, free trade, free movement of people, economic regulation, and democratic constitutionalism.