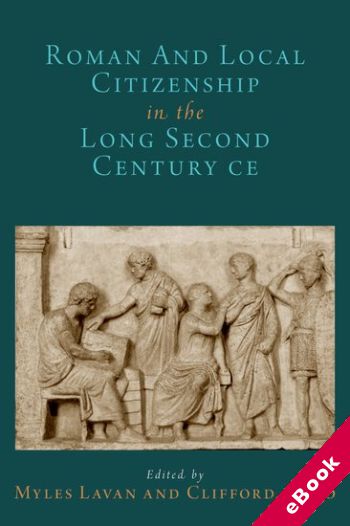 From the writing of wills to the swearing of oaths and crafting of marriage, Roman citizens conducted affairs using forms and language that were often distinct from the populations among which they resided. Attending closely to patterns at the level of province, region and city, this volume offers a new portrait of the early Roman empire: a world that sustained an exclusive regime of citizenship in a context of remarkable political and cultural integration.